TikTok: The app everyone is talking about

For a while now, Instagram, Facebook, Snapchat and YouTube have been among the most popular social networking apps. Naturally, we’ve been asking ourselves which will be the next app that will attract our attention. A failed attempt of Vero app, which offered a subscription model, turned out to be unsuccessful. So, did we finally get a new app that can compete with the established ones on the market?

The new free mobile app TikTok is based on video sharing and it warmed the hearts of the younger generation. High schoolers love this new way of interactive communication using 15-second videos, which offer a perfect insight into their teenage lives, filled with imagination and fun. Video content is becoming more and more popular and it now represents a usual way of communication between youngsters.

Logo of the TikTok app 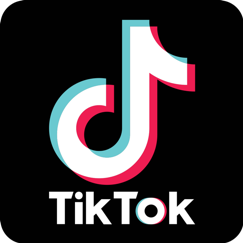 What can the numbers tell us?

The Chinese company ByteDance is already breaking the records and catching up on other most popular social networking apps such as Instagram, Snapchat, Facebook, etc. As of 2018, there are 500 million active TikTok users, which ranks the app on the 9th place among the most popular apps.

A high number of app downloads also proves TikTok’s popularity, leaving its competitors behind and ranking on the 1st place in the Google Play Store and on the 3rd place in Apple’s App Store.

In Slovenia, however, this trend is only slowly beginning to spread, but the number of users’ posts is persistently increasing. One of the most active Slovenian user profiles belongs to the Dunking Devils, with more than 2000 followers. 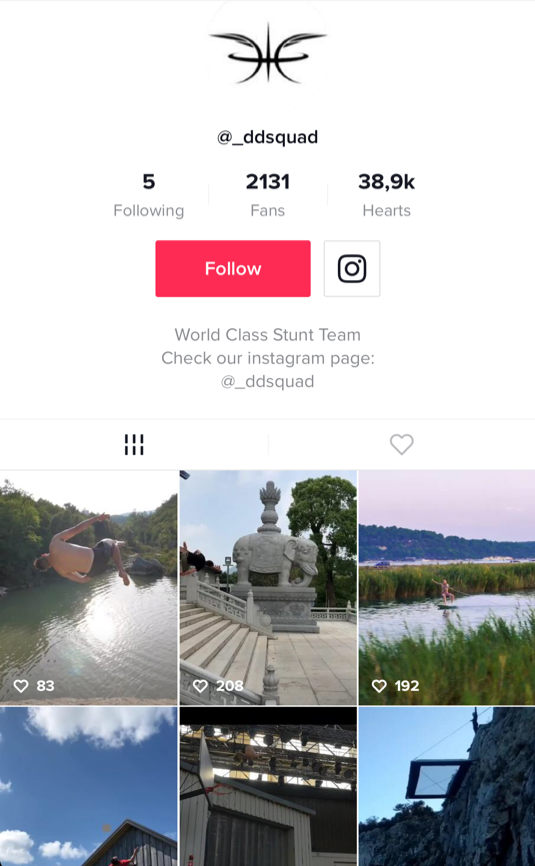 Why is TikTok so popular?

The reason for TikTok’s popularity can be found in its functionality. App developers were definitely thinking out of the box in order to offer more than just basic filters, stickers and effects. Users can also spice up their content by adding music or with the lip-sync function (e.g. synchronizing music and video as if you were singing). It’s no surprise that it reminds us of the app Musica.ly, which TikTok acquired in August last year.

In the TikTok app, you can record your own video, do it in a duet or merge more videos into one. You can like the content you are following, comment on it or share it and you can even record your reaction to it and show that reaction in a video. 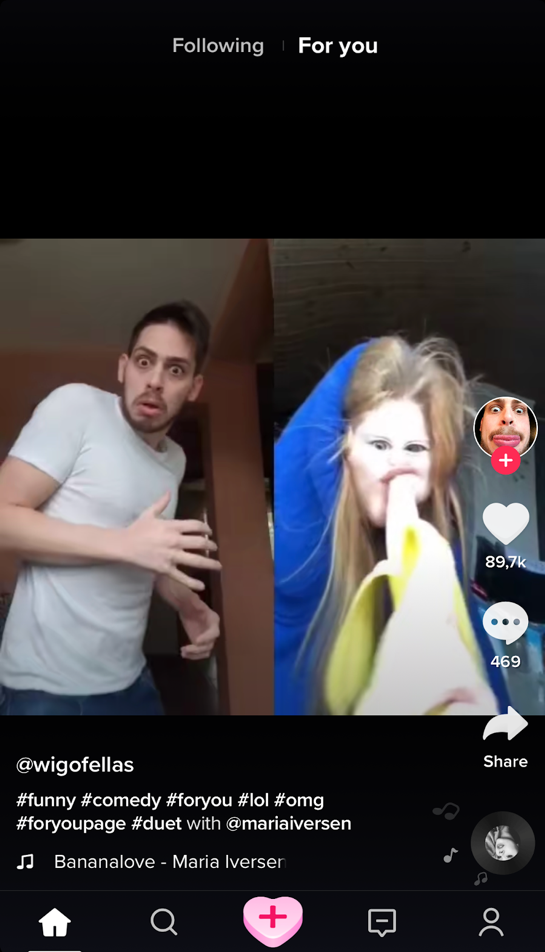 Currently, TikTok doesn’t offer any advertising options and that’s why the advertising strategy needs to be formed a bit differently. While most brands are questioning different ways and the mere relevance of advertising on this new platform, Guess was the first one that jumped into it and made a partnership with ByteDance. In September 2018, they started a new campaign, called the #InMyDenim challenge. This was the first branded hashtag on this platform, which triggered content sharing from users wearing Guess jeans. The statistics say that more than 33 million users from the Millennial generation and generation Z saw these videos, which proves that there is still a lot of unfulfilled potential waiting to be discovered by brands, which can use the app to their advantage.

The marketing community is keeping its eyes on any upcoming advertising options because that would mean reaching a large number of relevant, interesting and engaged young people. The most important challenge marketers will be faced with is empathy and understanding the needs of this extremely young audience. They are known for their short attention span, meaning marketers will be forced to create outstanding content, which can be achieved with video clips and other visually attractive posts.

Do you want to start advertising on digital channels? Send us a message and together we’ll create an unforgettable digital story!

Nina found new adventures so tempting that she is no longer with us. We’re sure she does great wherever she goes, and we still like to read the articles that she left behind. :)